Sethupathi is an upcoming Tamil action film written and directed by S.U Arun Kumar. Produced by Shan Sutharsan under Vansan Movies, it features Vijay Sethupathi and Remya Nambeesan in the lead roles.

Celluloid Japan has secured rights for screening the movie in Japan and will be releasing on February 21st, 2016

The actor would play a law and order inspector and he would be sporting a new look, shedding some weight to look fit and trim. Music director of the film Nivas K Prasanna has finalled the songs with Anirudh singing in one of them. There will be five songs in the film, including a police anthem, and they will be quite commercial.

The songs of the movie has already became a HIT !! 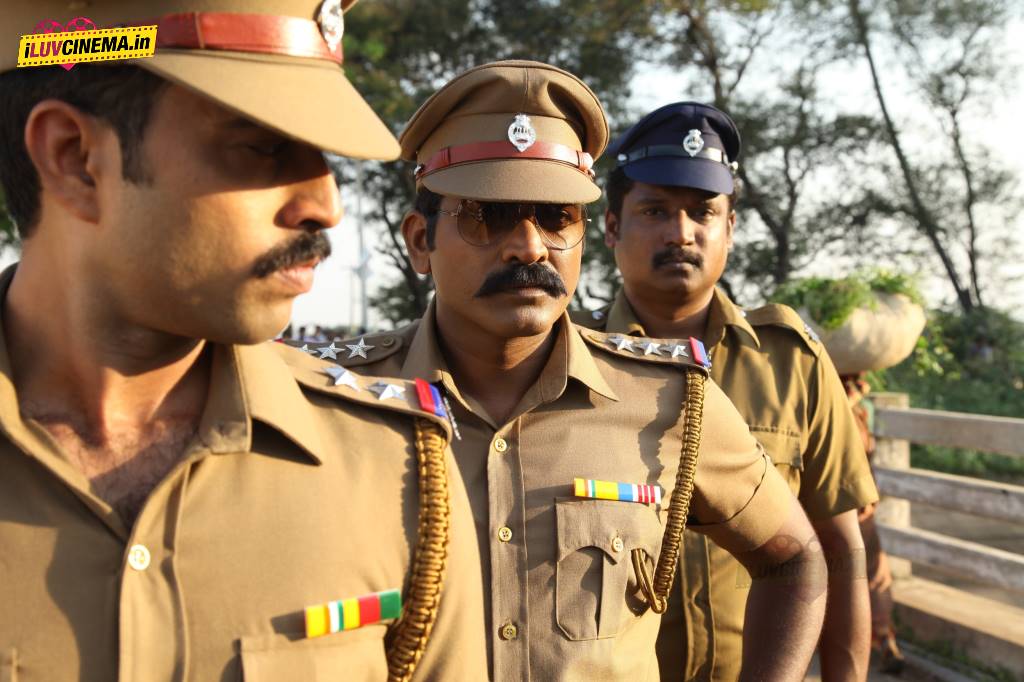 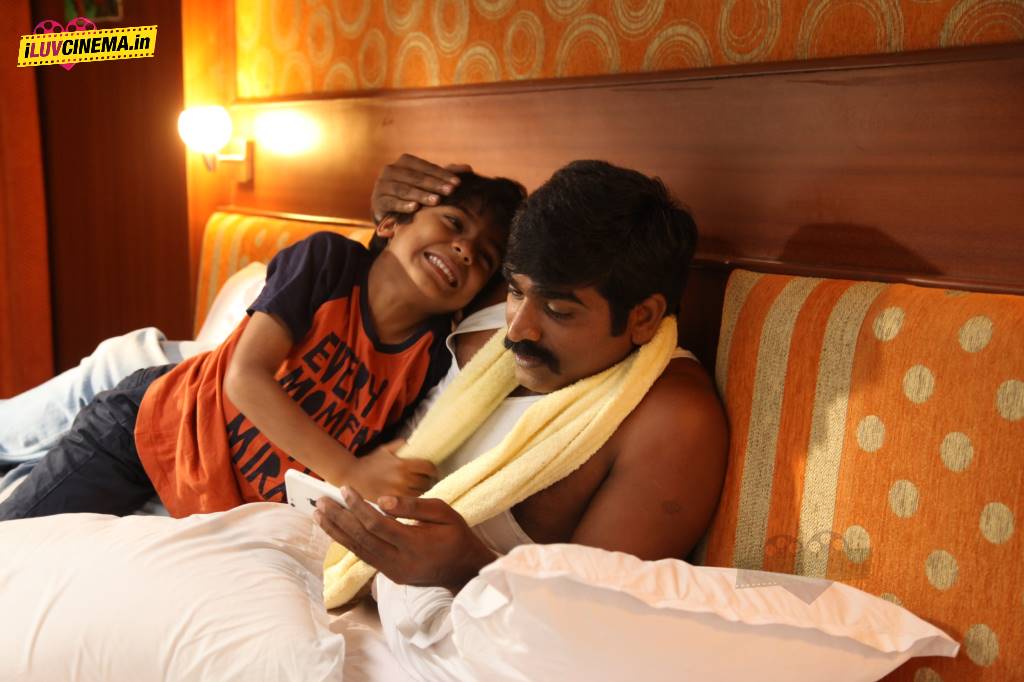 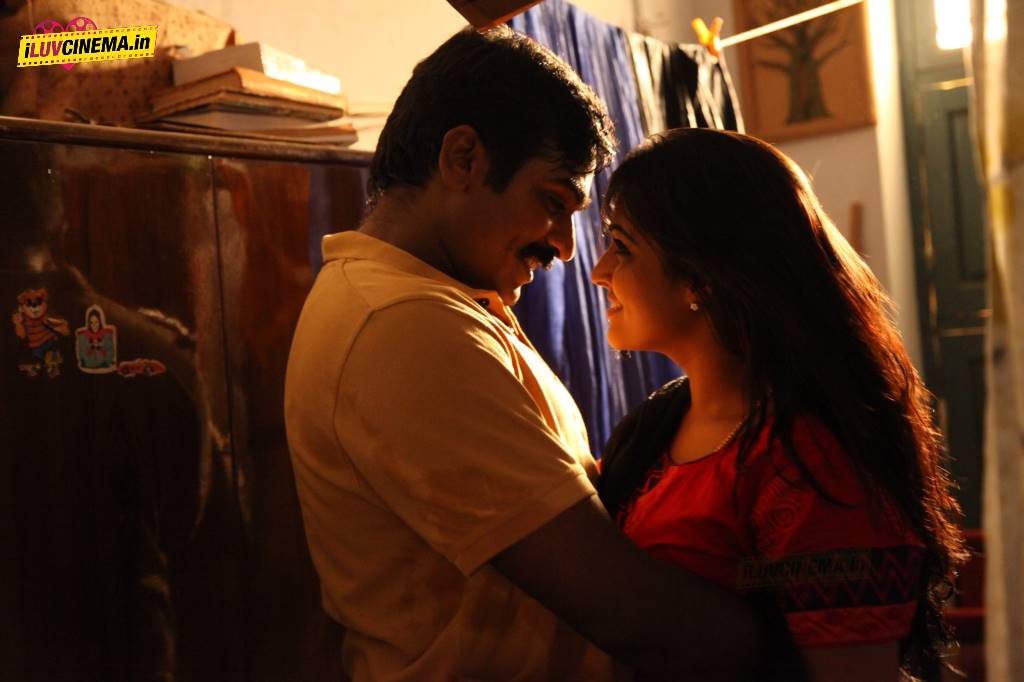